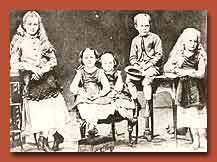 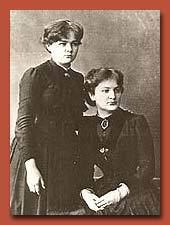 Young Marie and her sister Bronia 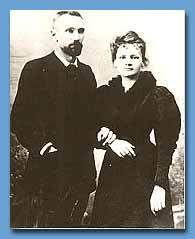 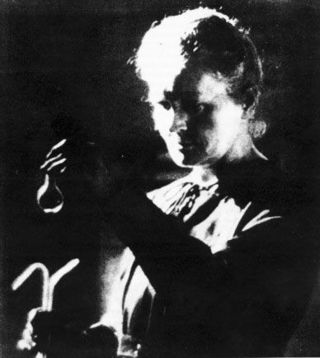 Marie Curie in her Paris laboratory 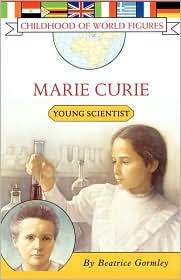 A brave and brilliant scientist

Marie Curie was a world-renowned scientist who made many important discoveries, as well as a great teacher and a mother, but her accomplishments didn't come easily.

Born Maria Sklodovska in 1867, Marie grew up in Russian-occupied Poland where schools were not allowed to teach Polish history or language, and lab experiments were forbidden in science classes. When Marie was young, her mother and eldest sister both died. Marie was determined not to let hardships get in the way of her dreams. She went on to win two Nobel Prizes, one each in physics and chemistry, making her the first woman to win the award and first person ever honored with two of them.