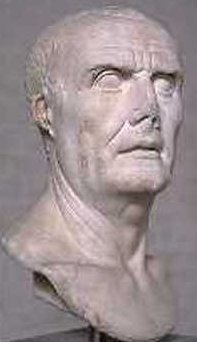 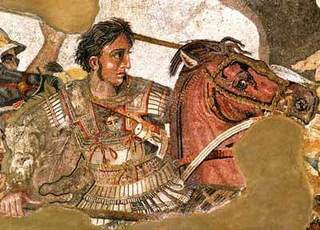 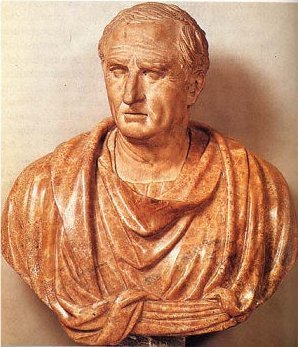 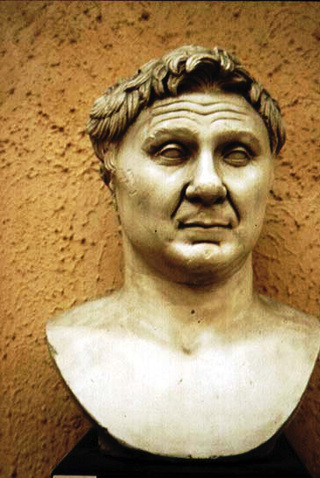 An artist's idea of Cleopatra, Queen of Egypt 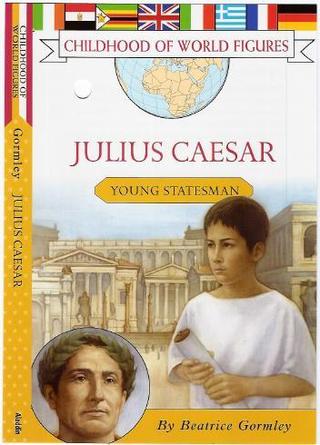 As Gaius Julius Caesar was growing up in ancient Rome, his aristocratic family had the usual expectations for his career: After a fine education and military training, he'd help govern the Roman republic and defend her from her many enemies. Gaius Caesar himself had a further goal: to become a general as famous as Alexander the Great. But Rome at that time was torn by savage civil wars, and young Caesar had to flee Rome for his life. A few years later, he was captured by pirates and held for ransom. Caesar's family claimed descent from the goddess Venus, and Caesar thought he escaped death time after time through her protection.
But it was through his own brilliance in politics and battle that he would shape and rule the Roman Empire.