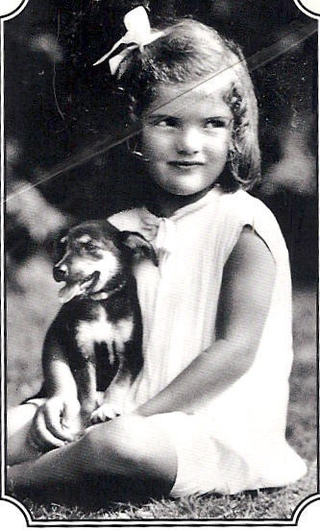 Jackie Bouvier grew up amid wealth and privilege, a talented, headstrong, romantic girl. Her childhood was marred by her parents' unhappy marriage and divorce, but from an early age she found joy in beauty and excellence. She loved her strong, graceful horse Danseuse, the dramatic Long Island seashore where she spent her summers, and the proud legend of her family,the aristocratic French Bouviers. She grew up to marry an ambitious senator from Massachusetts, John F. Kennedy. Eventually Jacqueline Bouvier Kennedy, as the president's wife, would restore elegance and a sense of history to the White House. The most glamorous First Lady in American history would also lead the nation with heartbreaking courage and style during the tragedy of President Kennedy's assassination.