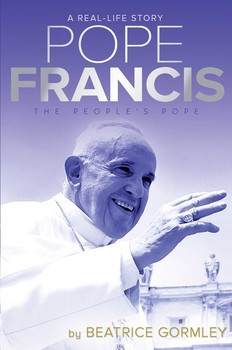 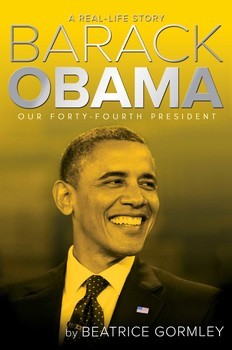 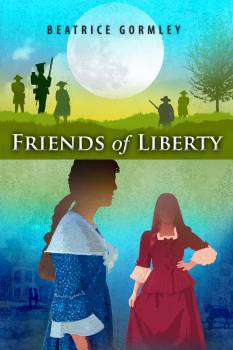 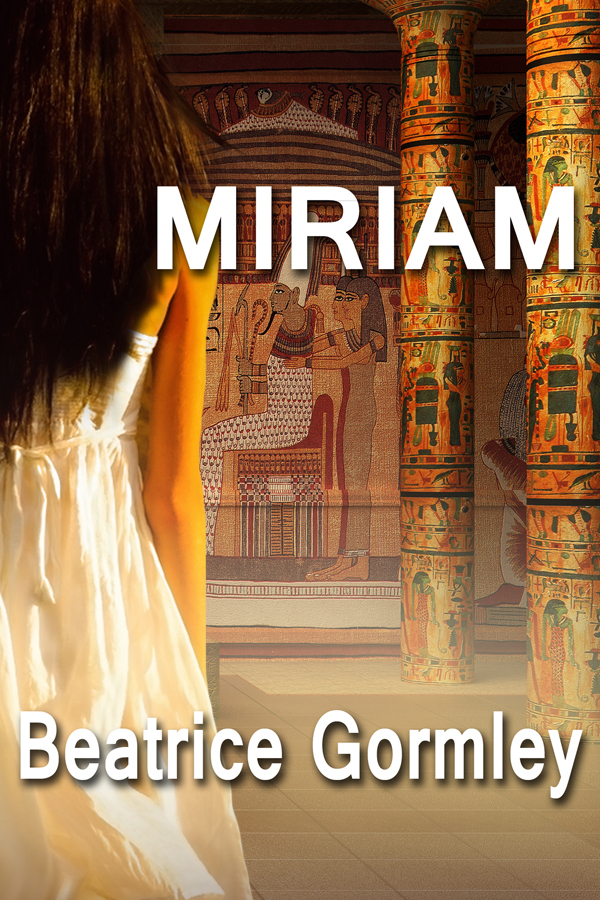 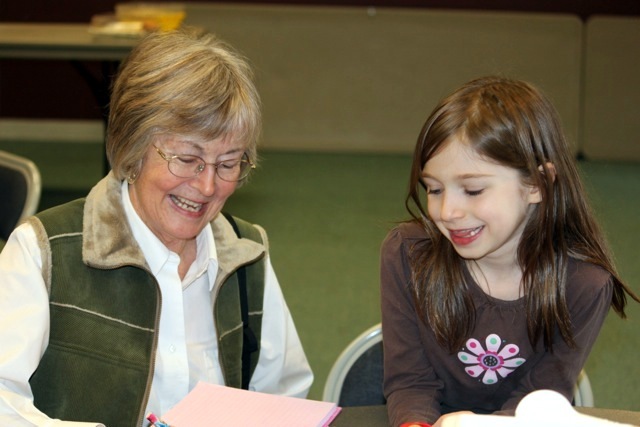 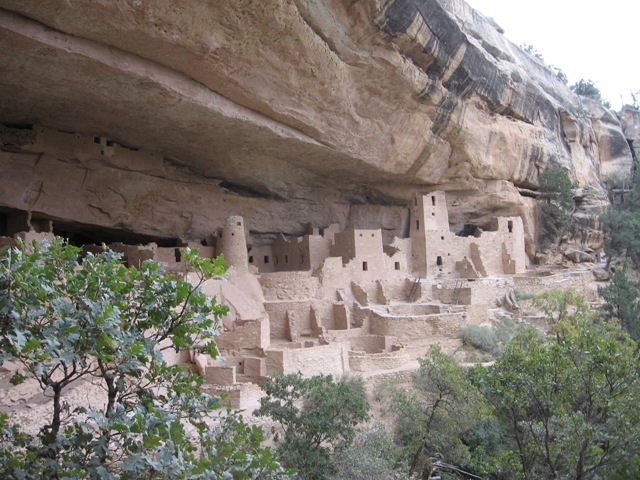 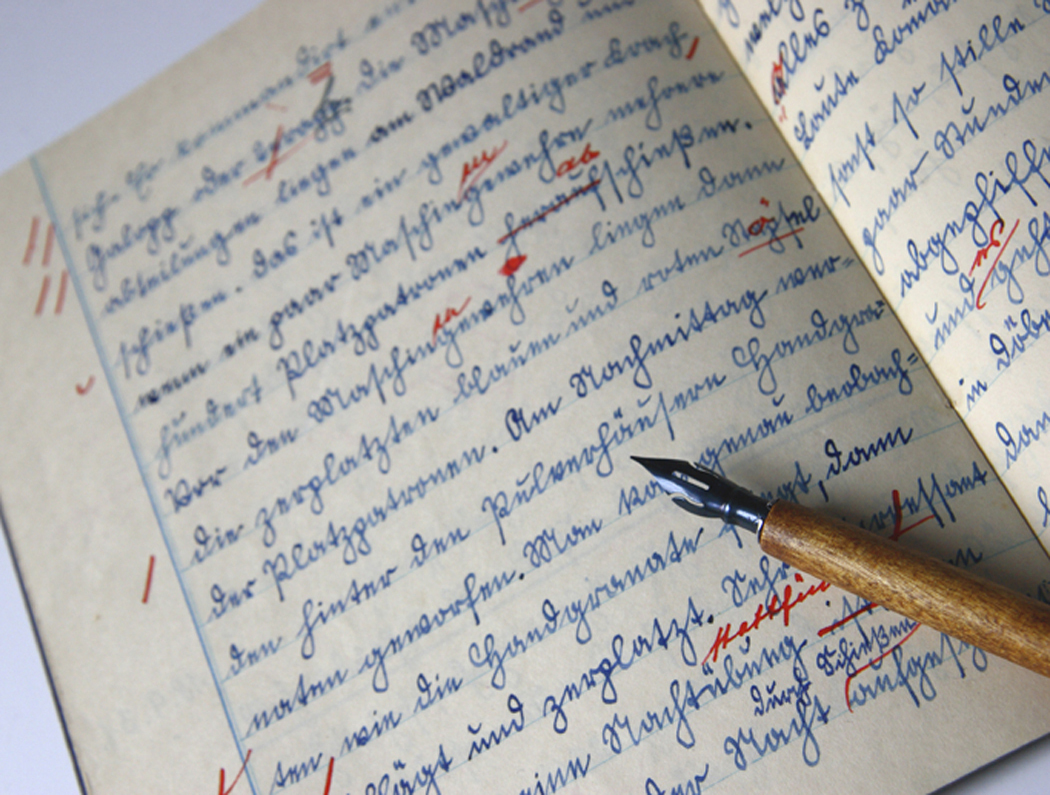 Tags: reading, book reviews
Every once in a while I get an impulse to read a classic novel. Last summer it was Huckleberry Finn; last month it was The Great Gatsby. It’s always rewarding. It’s always inspiring for my own writing. Not that I’m going to write about life on the  Read More
Be the first to comment

What am I reading now?

Tags: reading, book reviews
I’ve been noticing mentions of Tim O’Brien’s novel The Things They Carried, about soldiers in the Vietnam War, for years now. But I was afraid it would be unbearably grim, so I didn’t read it. Finally this Memorial Day weekend I realized the book has become a classic  Read More
Be the first to comment 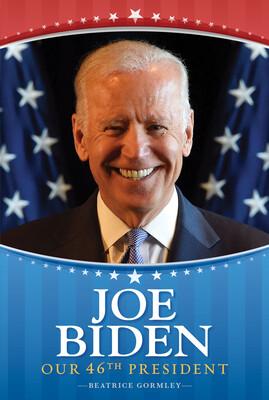